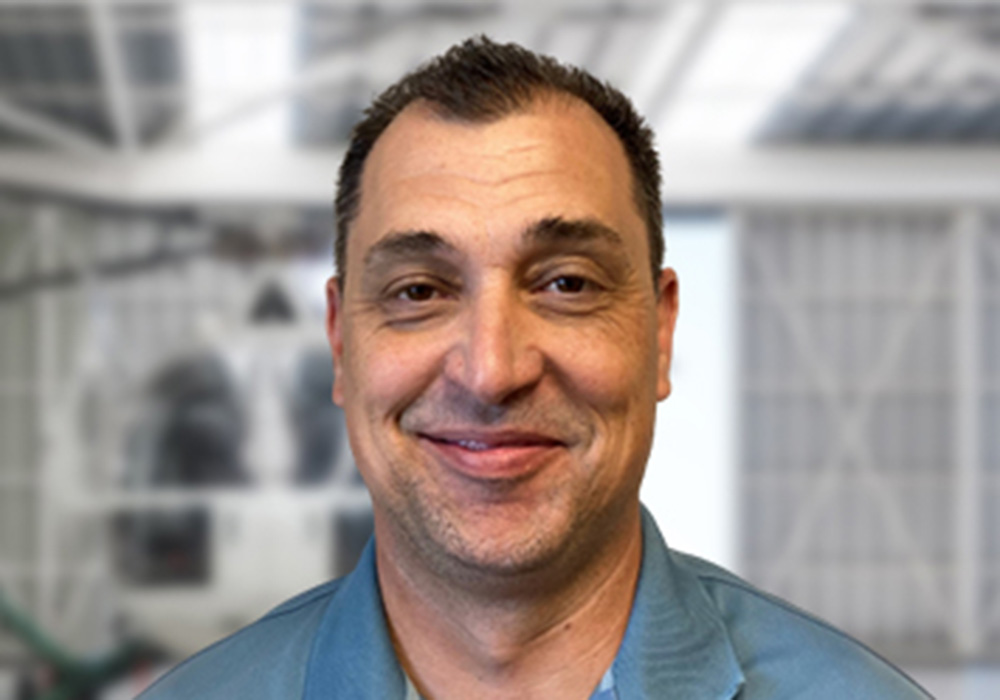 With the recent departure of David Lok as President of Salus Aviation’s US businesses under the HPN banner, the Salus group has announced the appointment of Steve Brown to the position of Head of US Operations. Steve, who is based in Nevada, will report directly to the CEO of Salus Aviation and will hold responsibility across our three business units in the USA – Heli-Parts Nevada (HPN),Heli-Services Nevada (HSN) and Heli-Trading Network (HTN).

After starting his career in the US Army as a Black Hawk Helicopter engineer, Steve developed extensive experience in both rotary and fixed wing aircraft engineering across broad operational sectors including EMS and Tourism. His roles within the HPN group have included Director of Maintenance and Chief Inspector, and most recently the General Manager of HSN.

Says Greg Edmonds, CEO of the Salus group (who has recently returned from spending some time in the US at their HPN facilities): “I look forward to working closely with Steve and the US-based team in driving our US operations forward. Steve is an asset to our business and will be key to our growth in the North American region.”